11 replies to this topic

I'm fascinated by his style of works especially on cubism and surrealism. 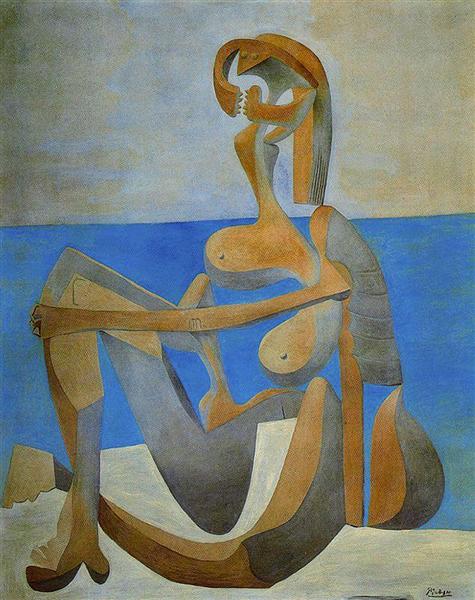 oh, I saw the Guernica and the story or initial drawings for it a few months ago. you should see it if you are a fan of Picasso.

^Where did you see them? In the US?

I'm interested but I don't think there will be a showcase in the near future here.

saw it in Madrid, it's like the highlight of the museum.  lot's of picasso art, a whole section just to describe how he painted this wall size masterpiece. also a section to describe the painting, the meaning behind it and where the painting was showcased.

if ever you visited Spain, drop by the museum and also enjoy the food in that country.

Thank you for the heads up.

Every positive value has its price in negative terms...the genius of Einstein leads to Hiroshima. -  Pablo Picasso

The purpose of art is washing the dust of daily life off our souls. - Pablo Picasso

Portrays 5 nude female prostitutes in a brothel on Carre d'Avinyo, a street in Barcelona

The title 'Guernica' refers to the city that was bombed by Nazi planes during the Spanish Civil War. The painting depicts the horrors of war and as a result, has come to be an anti-war symbol and a reminder of the tragedies of war. 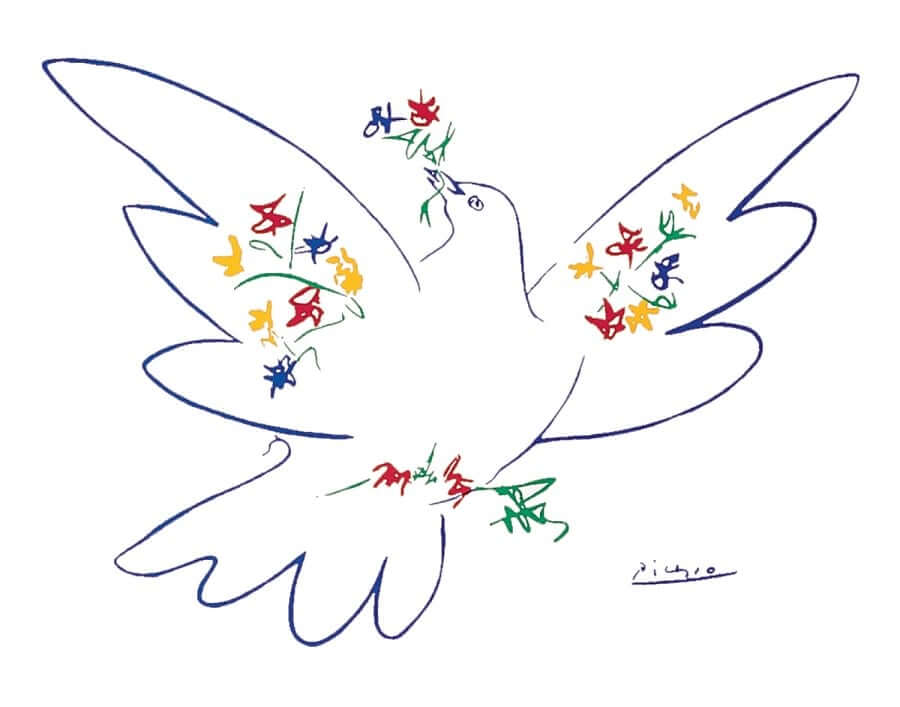 With Guernica hailed as one of the world's most moving anti-war paintings, Picasso was invited to design an image to represent peace.
Picasso's first Dove of Peace, chosen as the emblem for the First International Peace Conference in Paris in 1949, was a traditional, realistic picture of a pigeon which had been given to him by his great friend and rival, the French artist Henri Matisse.
Picasso later developed this image into a simple, graphic line drawing that is one of the world's most recognisable symbols of peace. He also named his fourth child 'Paloma', the Spanish word for 'dove'.
pablopicasso.org

Everything you can imagine is real - Picasso

Back to Art and Literature