Random Thoughts Of A Restless Mind

44 replies to this topic 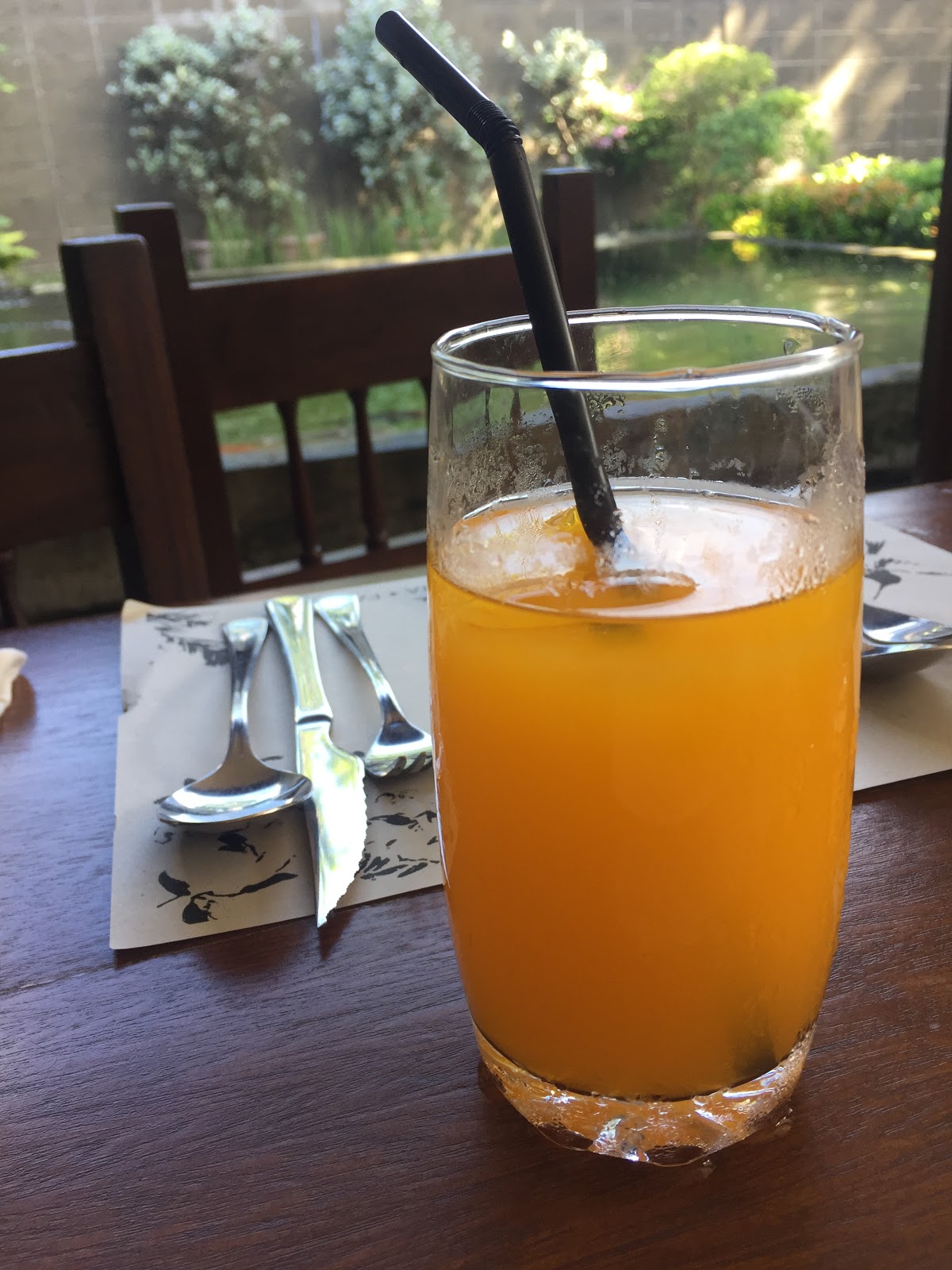 Have you ever had a friend who at times makes you feel so ashamed that you want to sink to the floor when you are with Him/Her?

Flying out of Manila going to Taipei-Vienna via EV Airlines I got seated beside my choir mate, Ennis (not his real name). Shortly after takeoff he pushed the call button requesting for Orange Juice. The flight stewardess obliged his request and came over to our seats and gave him his orange juice.

Whenever the Flight Stewardess would pass he would ask for Orange Juice. After his third Orange Juice, I asked, "are you really that thirsty?" He told me, "No, But it's Free! so you should claim it." I thought to myself , but we are not the only passengers in this plane... imagine if everyone wanted their orange juice at the same time? while I was thinking that, he pressed that call button again, yep, he wanted his orange juice.

Without much sleep from the night before and a little too excited about the trip to Europe, i forgot to take care of "business" before I went to the airport.

The stopover in Taiwan was short and soon we find ourselves boarding again, this time for Vienna. We took off and right after food was served once again. I will usually eat what's in front of me, a discipline I learned growing up. It was my 2nd big meal in a span of few hours.

It started as a rumble then a riot in my tummy. I knew I had to go. I've never used the airplane toilet before and it seems I'd have to use one now.


There was a line and my tummy is saying, you gotta go!! Tried shifting position and think random thoughts to take my mind off. First thing I thought when coming inside, wow its small. I did my thing and flushed. SHWOOOSH! The sound startled me. To my Horror some bits and pieces did not flush away and were stuck. I tried flushing again. Nope that did not work. Water did the trick. I used the water for handwashing to loosen the bits and pieces. Flushed and it was all clean

I don’t think anyone enjoys going number two on a plane, but if you’re going to, there are some basic ways to minimize the impact it has on other passengers

When you’re done, use a lot of soap when you wash your hands — airlines typically have foaming soap, and you’d be surprised by how much of a difference it can make in terms of the smell

As a courtesy, wipe down everything you used and leave it the way you entered it.

Speaking of crap. I’ve always adhered to the motto, do not s@%t in your backyard. While people you work with can be pretty tasty and minsan kakagat pag nag flirt ka, the hassle later isnt worth it. Especially if you are in a commited relationship. Some people can really be saints (or maybe i read them wrong) but unfortunately di ko matiis. I settle for paid trysts to satisfy urges it keeps me from flirting with the cute girl at work. Somehow the prohibitive nature of it (di naman bottomless pit ang wallet) is its own self control. Pag sa office kasi baka wala control lalo n akung may gusto rin yung other party.

Upon arrival at the embassy we were welcomed by the Staff and the one in charge of the Cultural Affairs. We had a briefing there about our stay and to which houses we'll be assigned to. Some choir members had their foster parents pick them up already, I was assigned to stay with the ambassador so we had to wait awhile.

Being the curious kid that we were, we decided to go out and see what Vienna has to offer. At that time walking in the streets of Vienna felt like walking in a theme park. It seemed to me that all the buildings were in the same style and color. I have never seen anything like it in my life, Manila being an eclectic mix of modern and old, rich and poor, all in the same area.


When we went back to the embassy, I asked a staffer about the things I saw. He told me, "Not everything is old. See that building there? It's new but they have to conform to a certain style and color that fits with this area. If you want to see new buildings there is a place where those are being built"

I learned later that to preserve the old town feel they decided all buildings had to look the same. There is indeed another part of the city where there are skyskrapers and modern buildings. In typical viennese way everythng is in order

How did this pandemic affect you? I hope everyone is well. Stay at home sucks bigtime. 3 trips were cancelled and i dont see any travel until late next year

Im in remote city and had initially planned to visit manila before all this happened. Booked my hotel already and was browsing some psp because I havent tried that yet. That didnt push through of course,

My usual spakols here all closed for 3 months!! One opened last week and i went there despite my fear that its too close to where I work and live. Someone said, wala covid sa titing galit! She had a mask the wholetime and so i wasnt sure kung maganda sya. At least maganda katawan.

Also tagged with one or more of these keywords: #travel, #reflection

1 user(s) are reading this topic